CFS Panel: The Importance of Including Human Factors in Training

NATCA Recurrent Training Representative Richard Kennington (Portland ATCT) spoke about the importance of human factors and why it is necessary in ATC recurrent trainings. 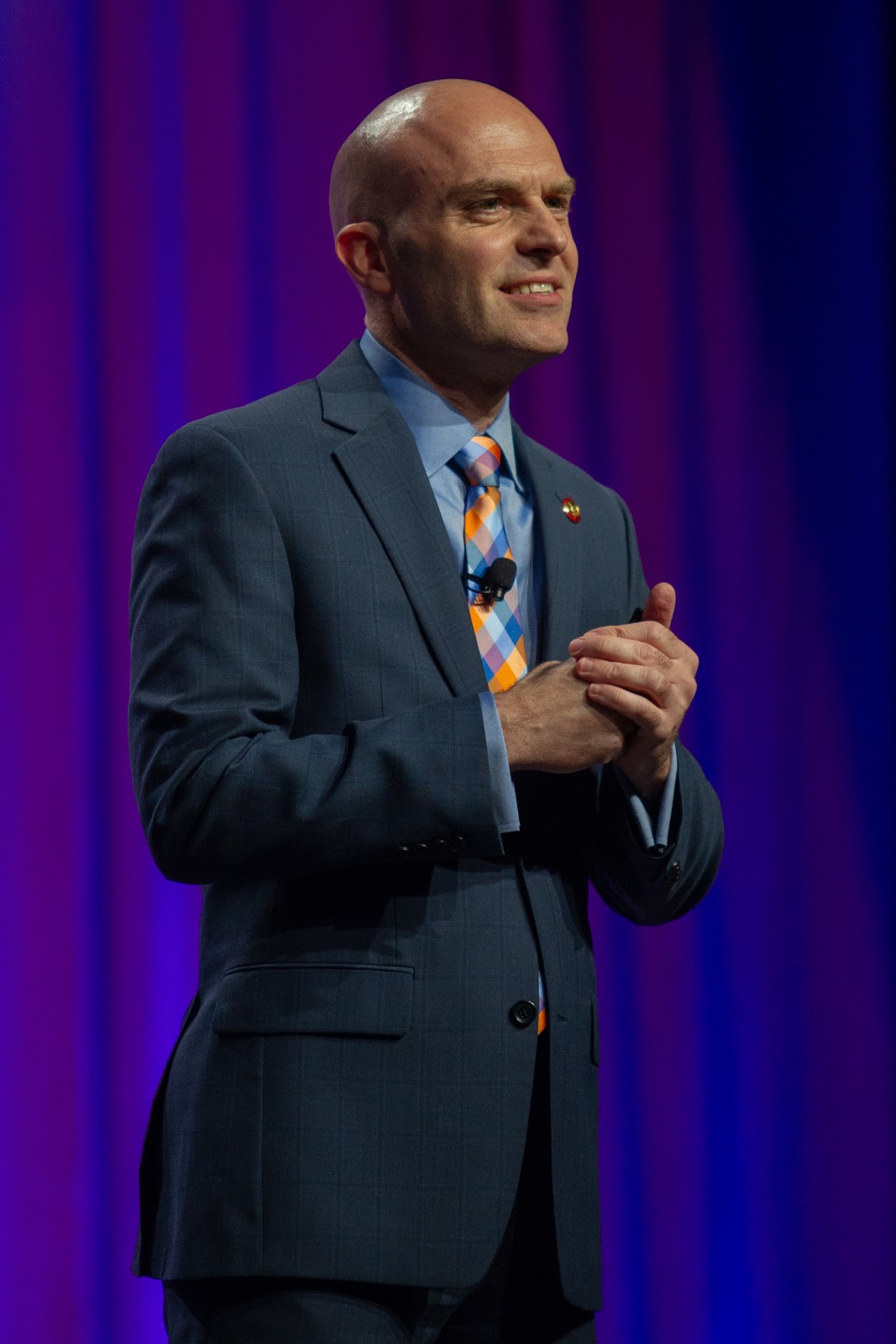 “We are all subjected to human factors,” he said. Human factors can be described as how humans best interact with machines and influence the outcomes. Kennington referred to a Wall Street Journal article reporting that 2017 was the safest year in aviation history. On the contrary, he said, the U.S. Navy didn’t have a safe year in 2017. In all four of its incidents, a root cause was a lack of training. He pointed out that the FAA could learn from the Navy’s training deficiencies in an effort to avoid aviation accidents or loss of life.

Kennington said that despite human flaws, they are critical to safety since machines do not have the creativity and problem solving of a highly-trained human under certain conditions. To maximize the human performance and to be highly trained, controllers need to invest in themselves. He gave the example of professional sports teams, and how much money and time they invest into their athletes. “Shouldn’t controllers invest in themselves with training as well, when safety is the key aspect of our job?” he asked. 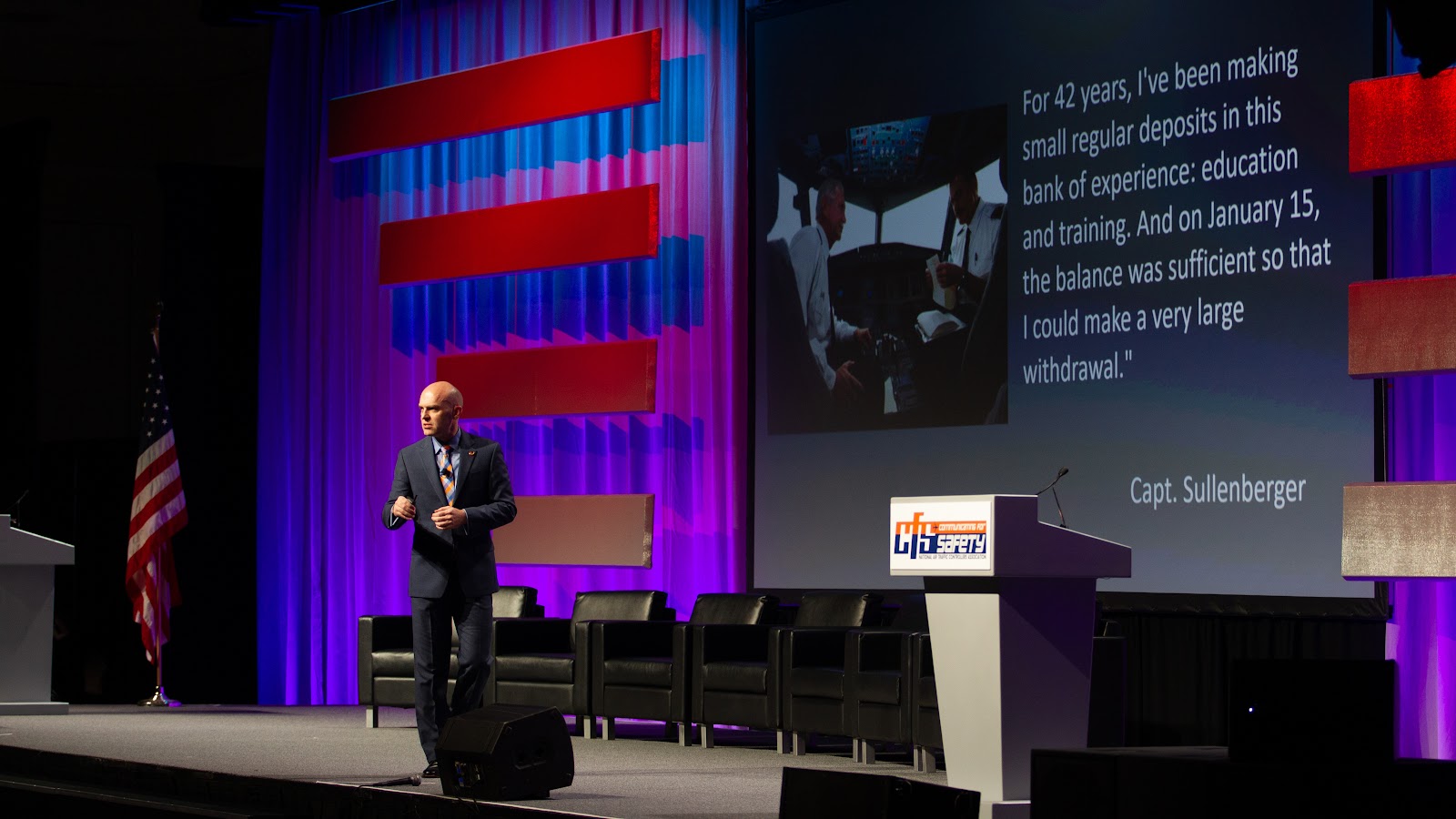 — 1. Task components, the equipment, and rules to do your job;

— 2. Training, including recurrent training, to maximize one’s performance; and

— 3. You, which includes your attitude and your professional performance.

In conclusion, Kennington brought up the concept of expectation bias, when humans rely on past experiences to fill in the blanks, also known as scenario fulfillment. He said that the human brain takes favorite pieces of information and develops a story which may be flawed. It explains why two people can have the exact same experience but come up with different outcomes. As controllers, we are susceptible to expectation bias, which is why training and awareness are imperative.